It's pretty weird as to how you can log onto other Amazon sites with your regular Amazon login, but not Amazon.co.jp or Amazon.cn.
Posted by Ryan W. Featherston at 8:36 AM No comments:

Is this for real?

Seriously, $90 for a movie that's already widely available on DVD? And the fact that a rather questionable Blu-Ray is included only makes matters worse. Price gouging should be really be illegal.

I've had the MCA Home Video VHS of Conrad Palmisano's Busted Up for about 4 years now. I remember purchasing it many summers ago for just a buck. A pretty good bare knuckle boxing drama, based on writer/co-producer Damian Lee's pre-film career as a bare knuckle boxer in Peru. I recently obtained the Canadian VHS released by Cineplex Odeon/MCA and I wanted to post some images that compare the 2 tapes. The only real difference, or advantage between the two tapes is that the Canadian VHS can actually be backed up onto a DVD-R, while the US VHS is copy-protected. The only downside however, is that the Canadian VHS lacks Closed Captioning, while the US VHS had that. 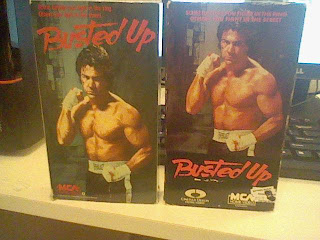 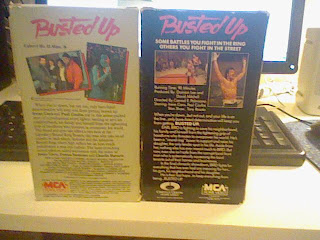 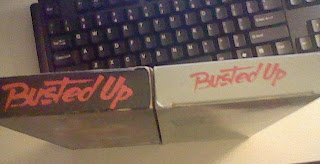 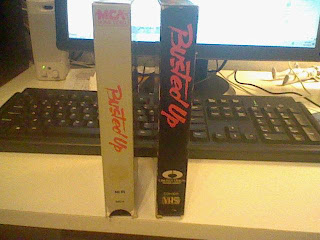 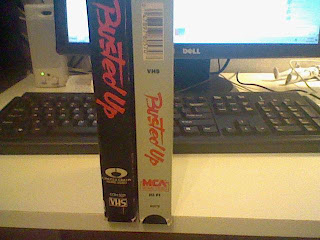 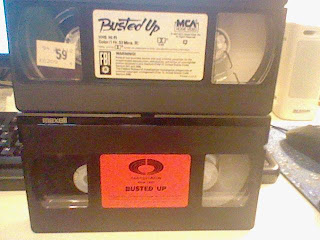 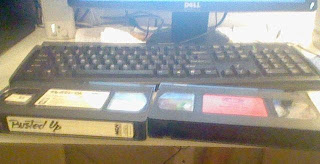 Posted by Ryan W. Featherston at 10:14 AM No comments:

To start things off, I actually really enjoyed this partially unknown Canadian thriller which has a nice twist ending to boot. But what I wanted to do today is make comparisons between the original Canadian VHS from Malofilm, started by French-Canadian producer Rene Malo, fyi, and the 2002 Platinum Disc DVD, which is sourced from the Malofilm VHS. I recently bought the Malofilm VHS and transferred it to a DVD-R and noticed some improvements over the Platinum Disc DVD, which I've had since January. One of the few improvements that this DVD-R has over the Platinum DVD is that when the DVD-R is played on my computer, the sound comes out of both speakers, while on the Platinum DVD, sound only comes out of the right speaker. The Platinum DVD also has some encoding errors such as brief pixels that show up during the film, while this DVD-R thankfully, lacks that. The biggest improvement however, is the picture quality. The Platinum DVD had sort of a green tint to it, and looked a bit rough too, while on this DVD-R, picture is a little bit softer yet clearer.

Here are some pictures for comparisons: 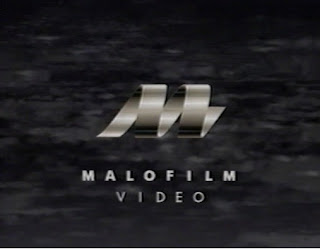 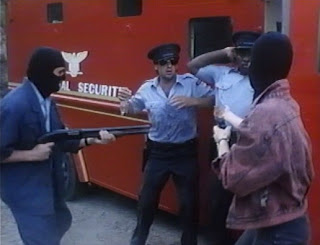 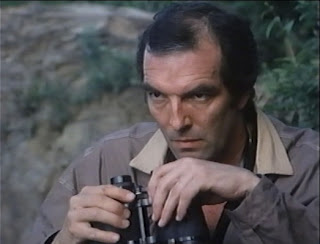 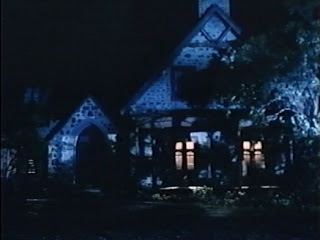 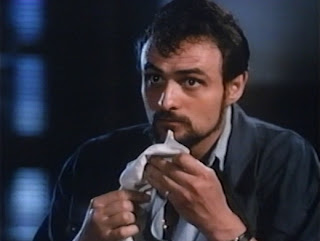 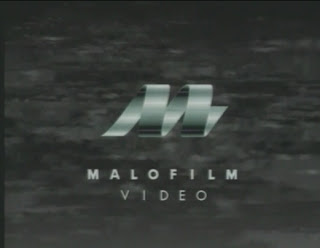 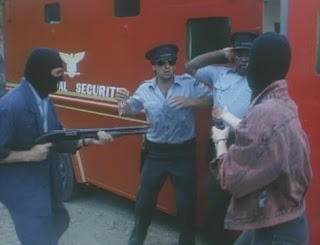 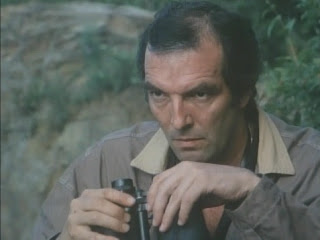 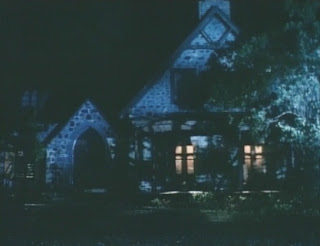 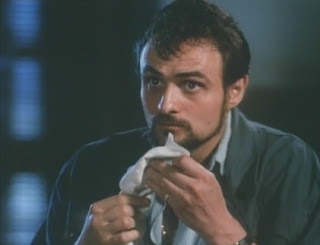 Posted by Ryan W. Featherston at 8:46 AM No comments: